Ken Sykora was a compulsive collector. He started collecting record in his teens, buying Django Reinhardt 78s in the 30s. 70 years on, he had amassed a collection across all musical genres of some 7,000 records.

He was someone who just needed to know and collected notes, leaflets, pamphlets, books, magazines on many subjects and themes.

He used and reused all his knowledge in his programmes throughout his radio career, which spanned more than 3,000 programmes. He managed to keep copies of around 300 of them. Some are now very precious - the only remaining copy, since the BBC rarely kept copies of broadcasts before the mid 60s. Notable reels discovered in his archive include three complete Guitar Club programmes from 1958 and 1960, his first radio programme on Django Rheinhardt from 1956 and his appearance on the BBC’s Desert Island Discs.

More than 100 of Ken’s musical performances were discovered, including his BBC radio debut in 1954, playing Sweet Georgia Brown with Stéphane Grapelli. In addition, 12 of his own compositions were found. His first recordings, made at age 19, were discovered among old 78s from 1942, where he played with British jazz legends Vic Lewis, Jack Parnell and Artie Hensher.

He kept many of his original interview tapes, including Andres Segovia and Johnny Dankworth. He also kept his entire collection of research tapes for his BBC Radio Scotland programme, The Eater’s Digest, which is a comprehensive view of the Scottish food industry of the late 80s.

The rest of his vast archive consisted of his chord books, music sheets, concert programmes, record company promotional material, folk and jazz magazines, his radio programme notes and scripts, and many press cuttings, which helped to establish his life and career.

Without this resource, the fascinating story of Ken Sykora and his work would ultimately have been forgotten and lost for ever. 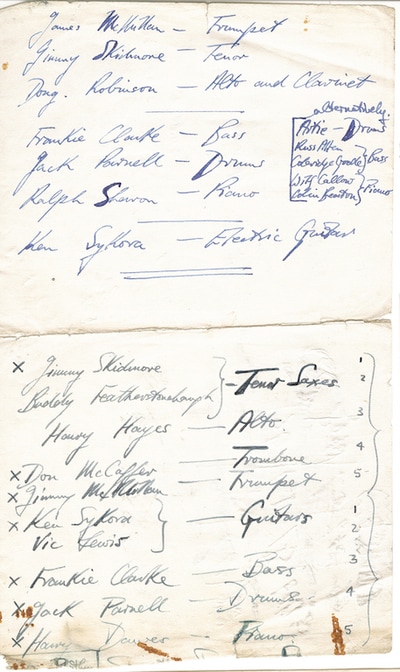 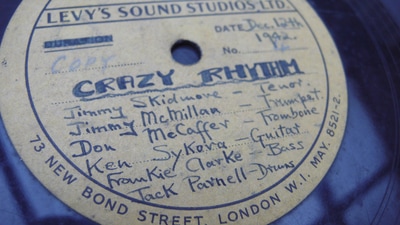 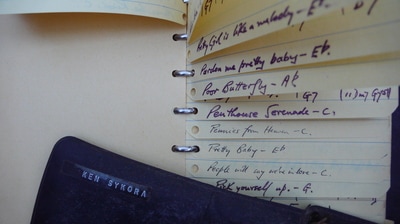 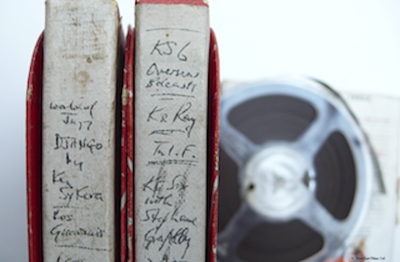 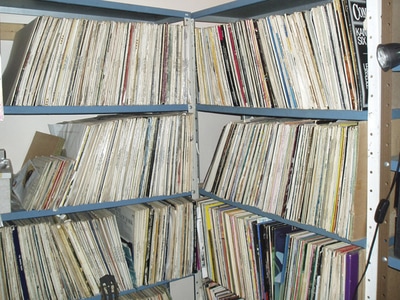 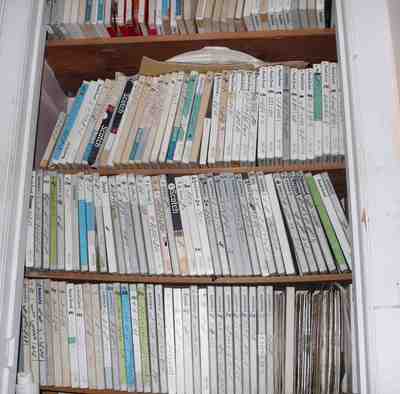 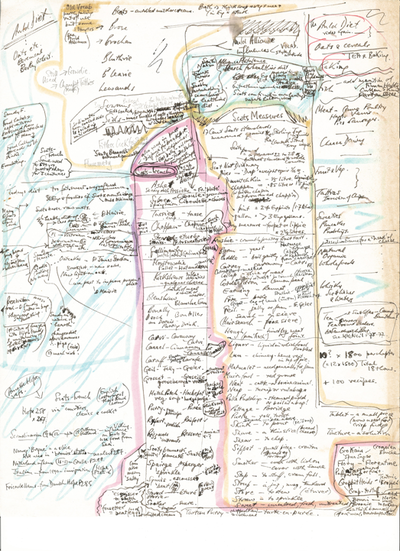 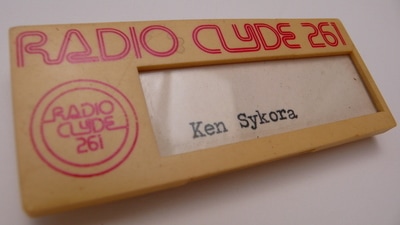 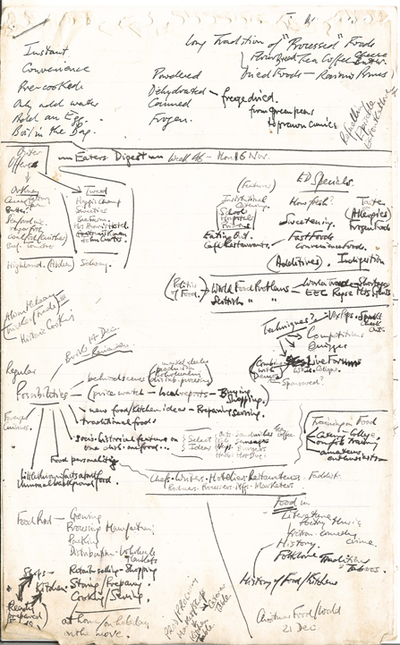 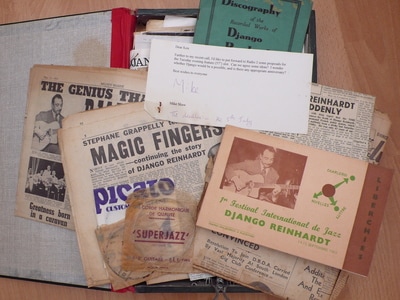